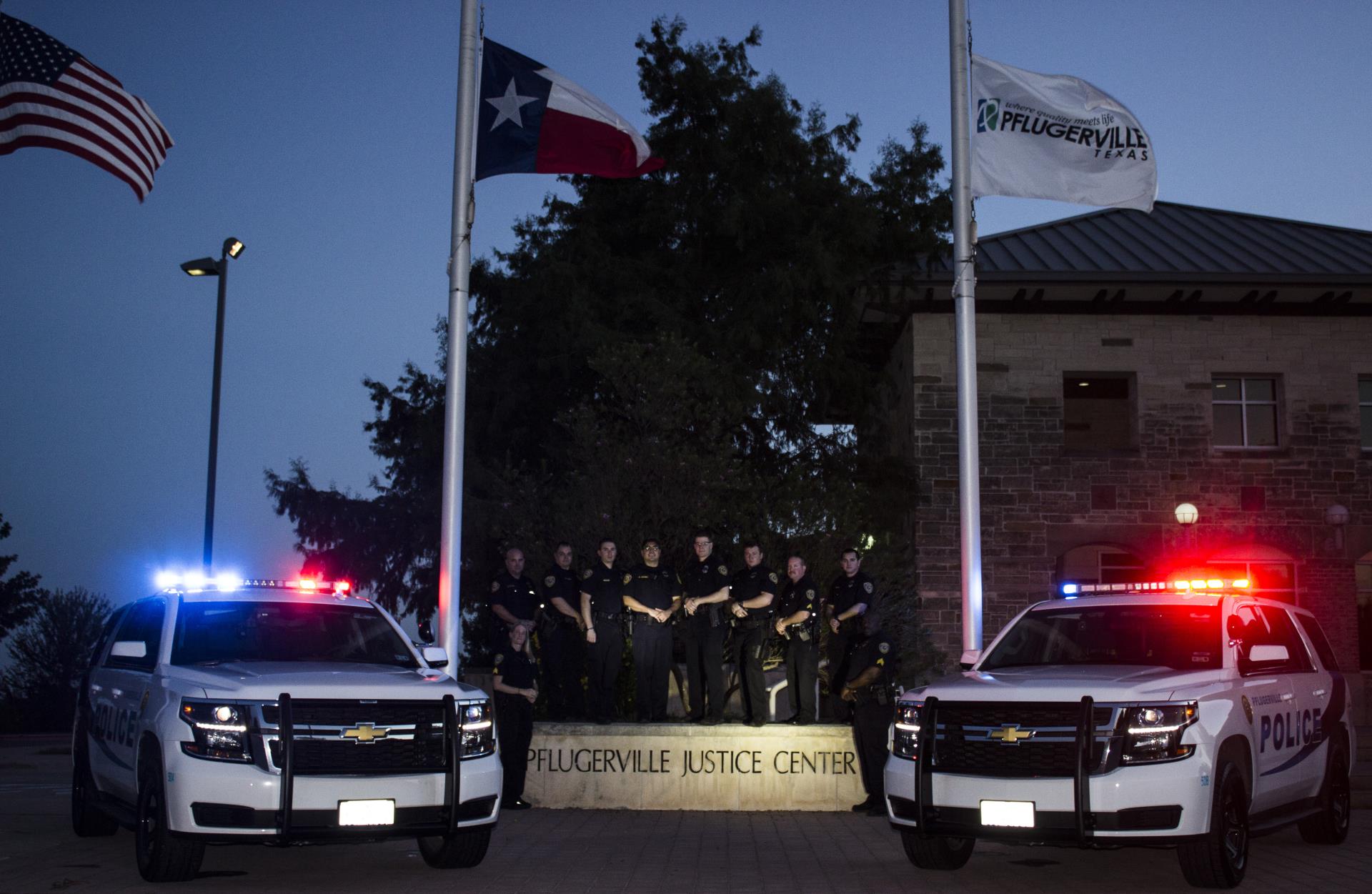 The uniformed patrol division is the largest division in the Police Department. The primary purpose of the patrol division is the protection of life and property and the promotion of the safety and welfare of the general public. Officers enforce city, state and federal laws in order to achieve the division's stated purpose. Officers patrol the city's streets to enforce traffic laws, deter crime, to watch out for suspicious behavior and to take decisive action when required.

Free viewers are required for some of the attached documents.
They can be downloaded by clicking on the icons below.