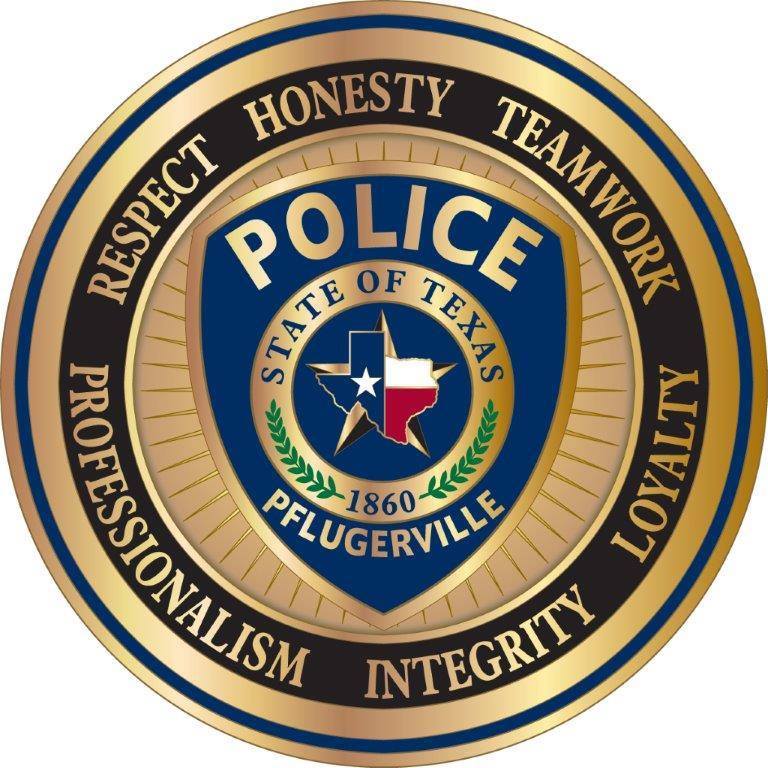 Drug use is not automatically a permanent disqualifier. Disqualification timeframes depend on many factors including the substance used, age at time of use, and frequency of use. Below are only some of the disqualifiers for drug use:

* If special circumstances exist that resulted in late or delinquent payments the background investigator should be informed.  These will be evaluated on a case by case basis.  Examples: death of a spouse or family member, natural disaster, any events out of the control of the applicant.

Having been discharged from any military service under less than honorable conditions including, specifically:

An applicant’s entire driving record is reviewed on a case by case basis, with the last five (5) years being the most critical. However, the following will be automatic disqualifiers:

a.   Any organization which advocates the overthrow of any government by force or violence.
b.   Any organization which advocates or engages in unlawful conduct directed at individuals or groups based upon the individual’s or group’s race, sex, religion, national origin, age, skin color, sexual preference, disability, or conduct otherwise known as “Hate Crimes”
c.   Individual deemed unsuitable under this section remain permanently unsuitable.